There is a fierce competition for the European market of offshore wind OMS (Operation, Maintenance and Service), expected to have  a significant growth in the coming years. Shipowners are constantly pursuing lower costs, increasing efficiency and profitability of its vessels in order to endure through-time in the industry. 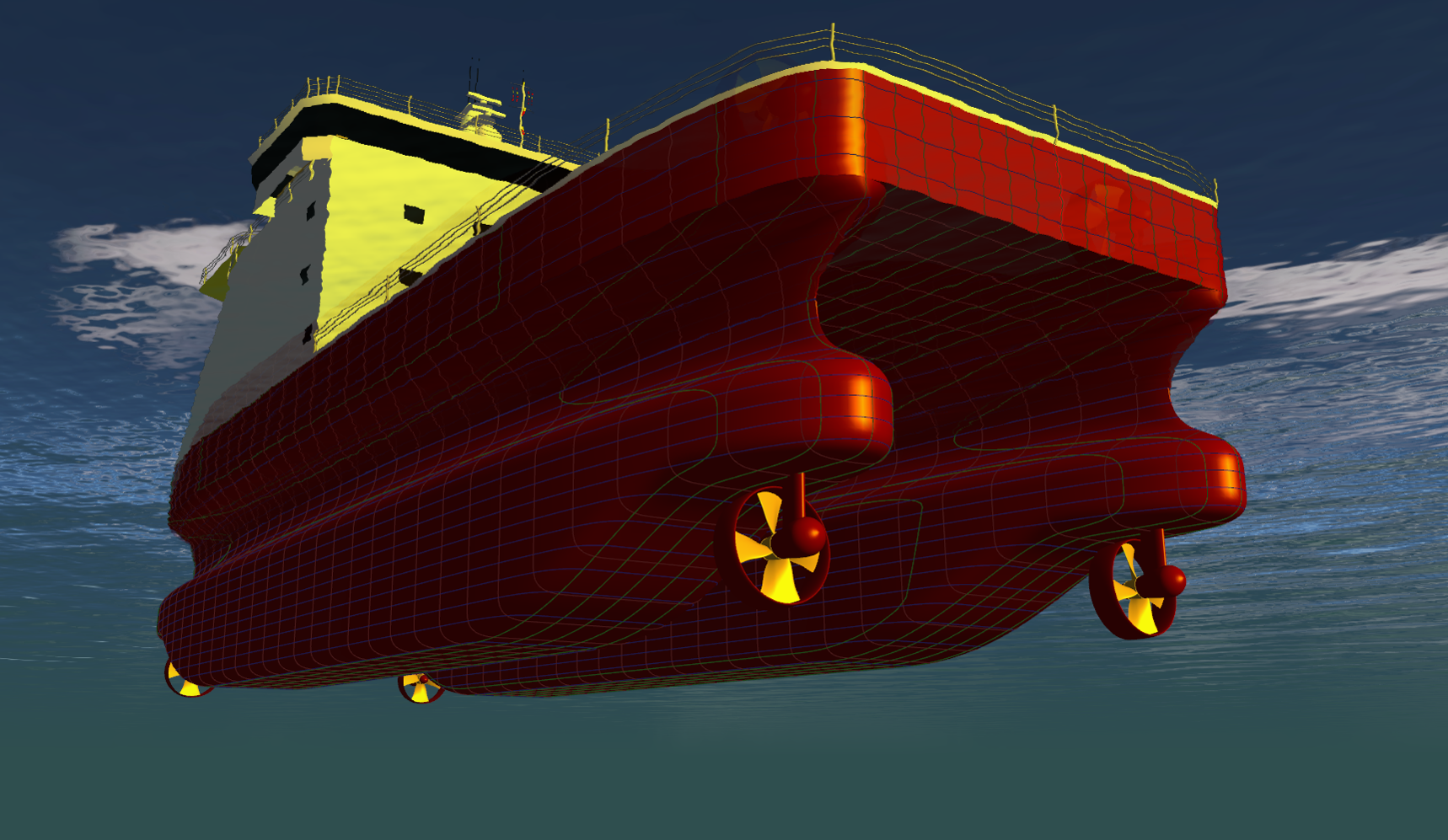 Illustration of a SWATH SOV vessel

The hull form was idealized by members of Rolls-Royce Marine Norway and inspired by semi-submersible platforms and SWATH vessels. The alternative hull claims to allow the reduction of the vessel size, currently a request from shipowners, whilst maintaining the ability to operate in rough seas.

CAESES® was utilized for modelling, integration of the seakeeping software (including mesh generation), optimization towards less heave motions and post-processing of RAOs (Response Amplitude Operators) and excitation forces and moments.

The fully parametric technique was selected for this project based on the lack of an initial existing design and the effectiveness of the model for, in a later stage, generating design variants. The modelling process was divided into four main parts: the parallel midbody, the bulb, the transition between the parallel midbody and the bulb, and the design waterline.

With the chosen methodology for geometry generation, hundreds of design variants with the same displacement were generated and evaluated with the seakeeping software NEWDRIFT+. 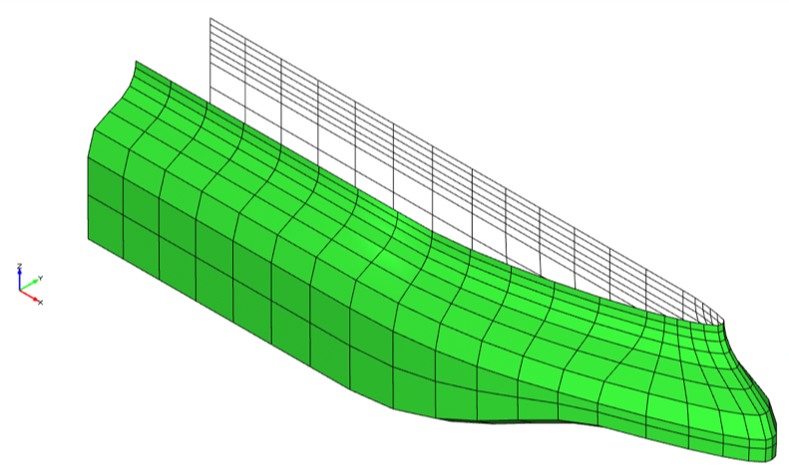 The process was divided into three main parts: identify and eliminate unstable variables of the calculation software; identify relevant design variables and post-iteratively solve for the major optimization; and finally, investigate the impact and optimize other design variables that have less influence on the geometry. An optional step can be added which is the final fine-tuning of the already optimized design with some specific optimization algorithms that are included in CAESES®. 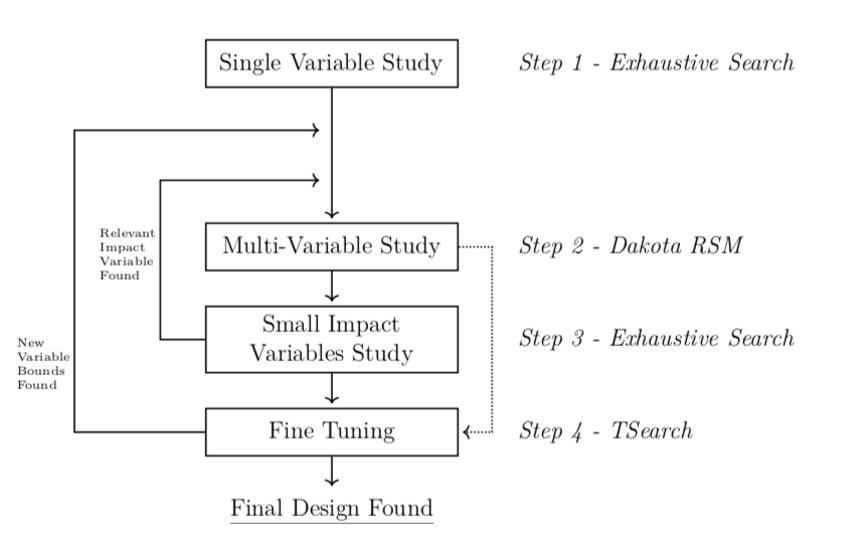 CAESES® was also utilized to post-process text files obtained from the seakeeping calculation tool. With custom tailored feature definitions, it was possible to plot RAOs, forces and moments for different degrees of motion of all evaluated designs. This significantly saved time to evaluate designs compared to exporting and post-processing every result in another software.

Results obtained indicates that optimized SWATH hull forms have high potential to have a larger operational window than longer monohulls by heaving, rolling and pitching less when excited by waves in several different sea conditions. Notwithstanding superior seakeeping performance, SWATHs are likely to be more susceptible to wave drift forces, therefore possibly requiring higher propulsive capacity. Additionally, in- depth studies of weight placement for hydrostatic stability requirements, as well as, estimations of towing resistance and propulsion system efficiency, are essential to be evaluated as they will definitely impact the hull form, construction and operational costs. These factors were not entirely considered in this project.

The conclusions reached are definitely not enough to neither praise nor condemn the utilization of a SWATH hull form as an SOV. On the other hand, they are the starting point for a series of future studies before it can be officially declared impracticable or the future of SOV designs.

The idea was an ongoing project for the future of offshore wind turbine maintenance vessels at Rolls-Royce Marine Norway. The project was conducted in conjunction with FRIENDSHIP SYSTEMS AG, which provided the modelling software CAESES® and deep expertise, and was the main hub of connection of all parties. The seakeeping software NEWDRIFT+ was developed and provided by NTUA (National Technical University of Athens).

All involved parties, with exception of Chalmers, are members of HOLISHIP (HOLIstic optimization of SHIP design and operation for life cycle), funded by the EU (European Union), where the connections were made. 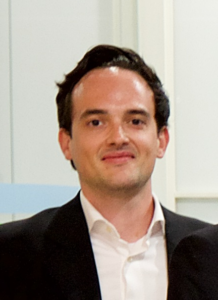 Paulo Macedo is a Naval Architect and graduated from the Chalmers University of Technology. He conducted his master thesis at FRIENDSHIP SYSTEMS AG and currently works for Rolls-Royce Marine as a Design & Simulation Specialist in Ålesund, Norway.