MARIC (MARINE DESIGN & RESEARCH INSTITUTE OF CHINA), is one of the leading companies in the Chinese maritime industry, and is a relatively new user of CAESES®. One of their first projects using CAESES® is for in-depth research for container vessel hull optimization.

They chose a baseline vessel which was already very good and tried to reduce the resistance at the speeds of 18 knots and 27 knots. The constraints were Lpp, beam and draft which were kept fixed, and the displacement change was limited to ±0.5%.

Step 1: Automated Deformation of the Hull

The partially-parametric modelling method was at first adopted. They chose entrance angle, design waterline shape and longitudinal distribution of displacement in the forebody as the candidates to optimize the vessel. Free-form deformation and Delta surface technologies provided by CAESES® were used to deform the hull shape, as shown below. 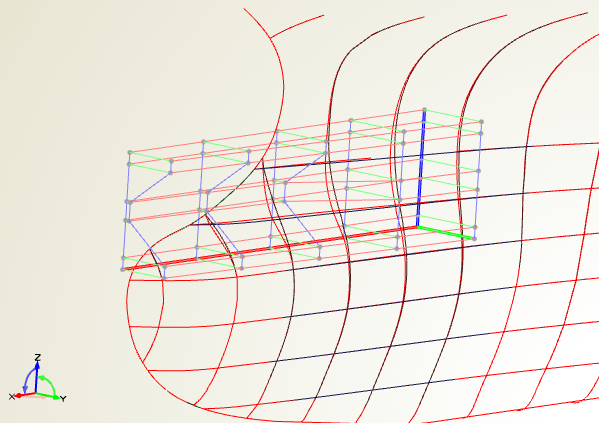 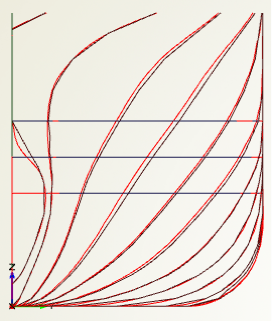 However, engineers in MARIC were still not sufficiently satisfied with the benefits they had already achieved. “Perhaps the baseline model along with the partially-parametric modelling method limit our innovation” they thought. Therefore, they created a fully-parametric model to explore more possibilities.

The newly built parametric model was not required to be precisely identical to the original design. This model was a combination of their original design, and new innovations based on their experience as shown below in fig. 3: 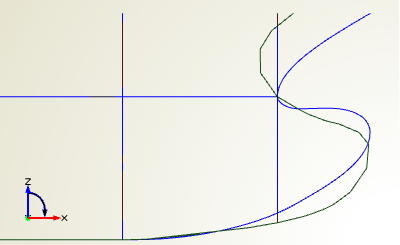 With the new fully-parametric model, they conducted another round of design explorations in CAESES®, especially in the stern region. The performance gains for the best design were tremendous. Wave resistances at 18 knots and 27 knots were reduced by 47% and 35%, respectively. And the total resistances were reduced by 5.3% and 4.8%, respectively. A comparison of the wave patterns at the two speeds are shown below: 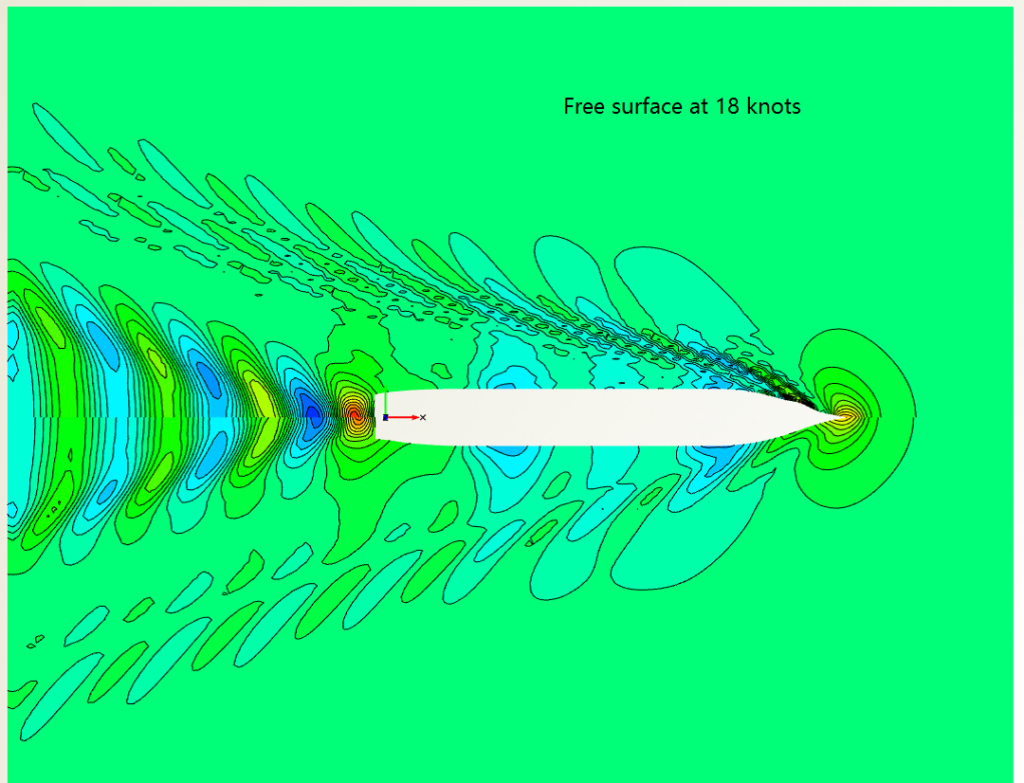 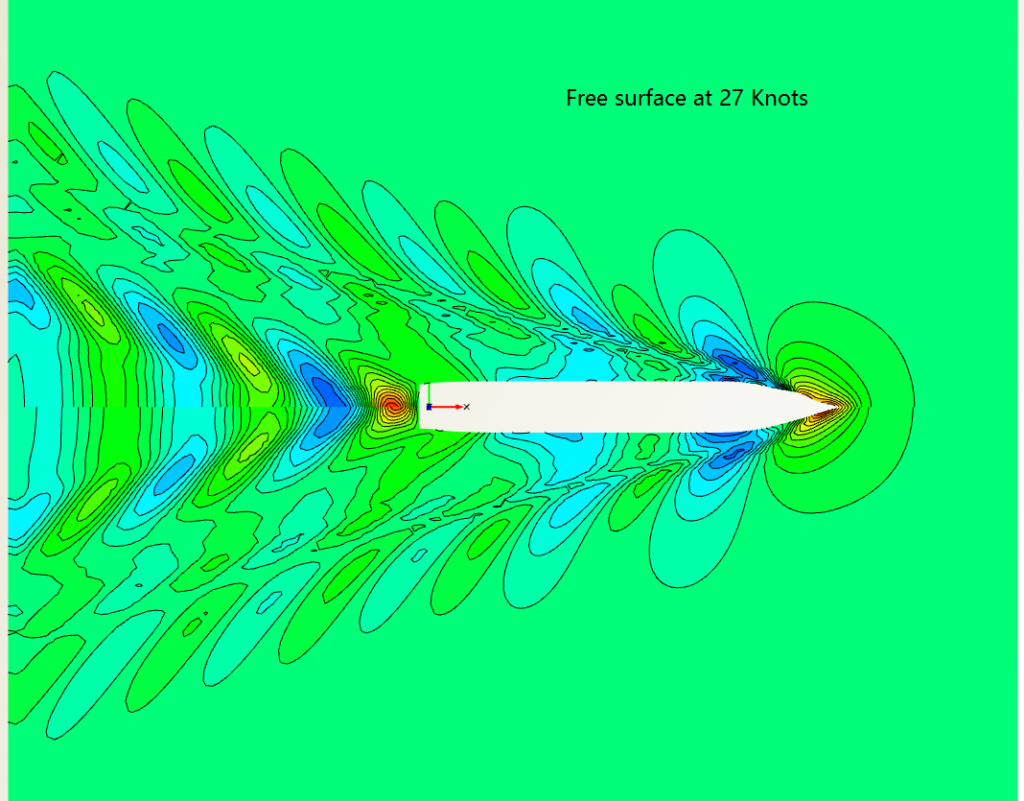 “CAESES® is a powerful tool to find the best design. The fully-parametric modelling technology helps us break through the limitations of the original design and brings us far more innovation.”

— He Jiayi, leading engineer in this project, MARIC